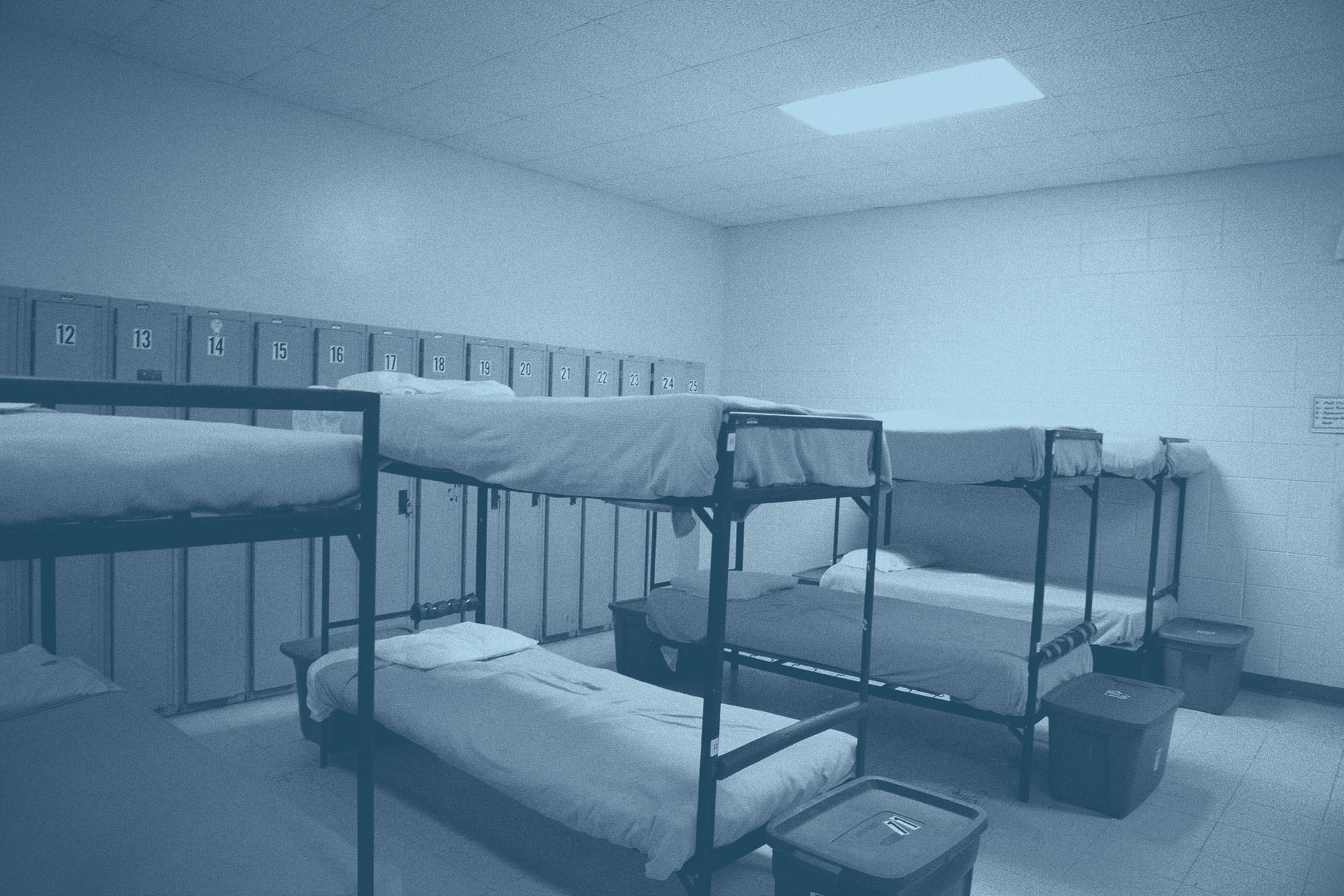 On April 20, 1937, Union Mission opened as a storefront at the corner of Liberty and Montgomery Street with Reverend Akins as the first Superintendent of Union Mission. The chapel seated 30 people and provided nightly religious services. The dormitory slept 8 men.

Union Mission continued to reach out to those without hope and in 1974, Potter’s Place was opened. This 12 bed transitional facility for those with substance abuse issues provided treatment and a supportive living environment which enabled residents to create a drug-free life.

Grace House opened its doors on December 15, 1987 and the shelter was quickly filled to capacity, reaching out to the growing numbers of homeless men, women, and children in Savannah. But the mission of Grace House was to do more than provide a warm place to sleep each night.

Opening in April 1990, the Phoenix Project provided a 10-bed facility known as Phoenix Place for people struggling to live with HIV/AIDs – the first to open outside of Atlanta. Phoenix Project also provided case management for HIV-positive residents of Phoenix Place and Grace House, as well as outreach and support for services like AIDS testing, support groups, and counseling for people living with HIV/AIDS

By the one year anniversary of the opening of Grace House, case managers received between 20 – 35 requests for assistance a week from families in need of food, shelter, clothing, and job assistance. Many of those families had to be turned away because of a lack of space inside Grace House. 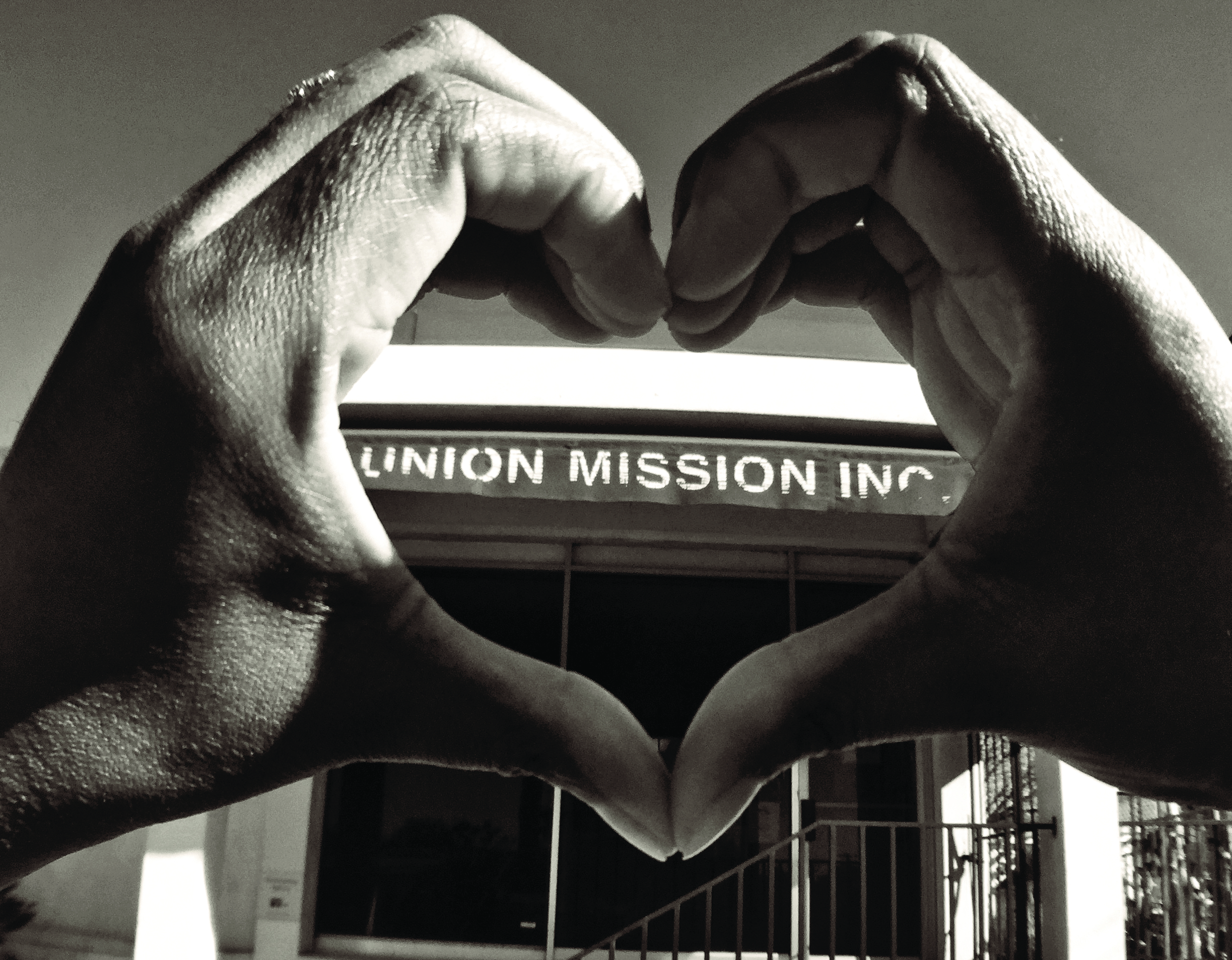 That was the beginning of the Magdalene Project – a shelter specifically addressing the needs of homeless women with children. The shelter opened on November 9, 1990 to a full enrollment. Program with participants receiving case management and life skills training that enabled them to transition to independent living upon leaving the shelter.

Over the next few years, Union Mission expanded substance abuse recovery support, assuming management of the Hacienda House for women in need of substance abuse rehabilitation. During this same time, the education and training programs expanded to provide support for more residents of Grace House and Magdalene Project. The Employment & Training Center opened a separate facility in 1996 in order to serve the larger homeless population in Savannah. In 1998 also saw the start of the Tenant Independence Program (TIP) began to provide transitional housing for people living with HIV/AIDS.

1996 – The Employment & Training Center opened a separate facility.
1996 – Dutchtown Complex was acquired along with funding to renovate them as permanent supportive housing for the homeless.
2006 – The Ben and Bettye Barnes Center was opened to assist homeless women dealing with chronic disabilities.
2006 – The Counseling Center opened with supportive and counseling services.
2006 – Beyond Grace opened to provide transitional supportive housing for homeless men who completed the Grace House 90-day shelter program and needed additional support to end their homelessness.
2007 – The Don and Kaye Kole Center for Women opened. This would become the home of the Magdalene Project, for homeless women and their children.
2011 – J.C. Lewis Health Center left the Union Mission umbrella to become a separate agency.
2016 – Employment & Training Center became the Employment Training & Counseling to help address crucial work readiness challenges