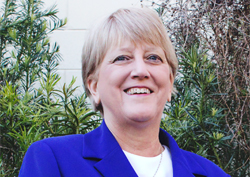 Pat has a Bachelor’s Degree in Accounting from Franklin University in Columbus, OH and a Master’s in Business Administration from the University of North Florida in Jacksonville, FL. She attended Fuller Theological Seminary and was ordained as Deacon in the United Methodist Church in 1996 and then as an Elder in 2003.

After leaving the corporate world, Pat has dedicated her lift to the service of others. Most her work has been in administrative service but she also served as a local church pastor for six years. Prior to joining the Union Mission team, Pat worked with United Methodist Churches in the Los Angeles District to form a food collaboration to centralize food support for those in need. She was the Chief Financial Officer for the Claremont School of Theology, and also served with the General Counsel on Finance and Administration in Nashville.

“My husband and I moved to Savannah a year and a half ago. I was working with United Methodist Insurance and felt a call to get out more in the community, to work with an organization that was impacting people’s lives daily.”

“Union Mission has the opportunity and does impact the lives of people that, in the Bible, are often described as ‘the least of these’. They are often people who don’t have a voice and Union Mission provides that voice. Being a part of an organization that can really help people in those kinds of situations is especially meaningful to me.“ 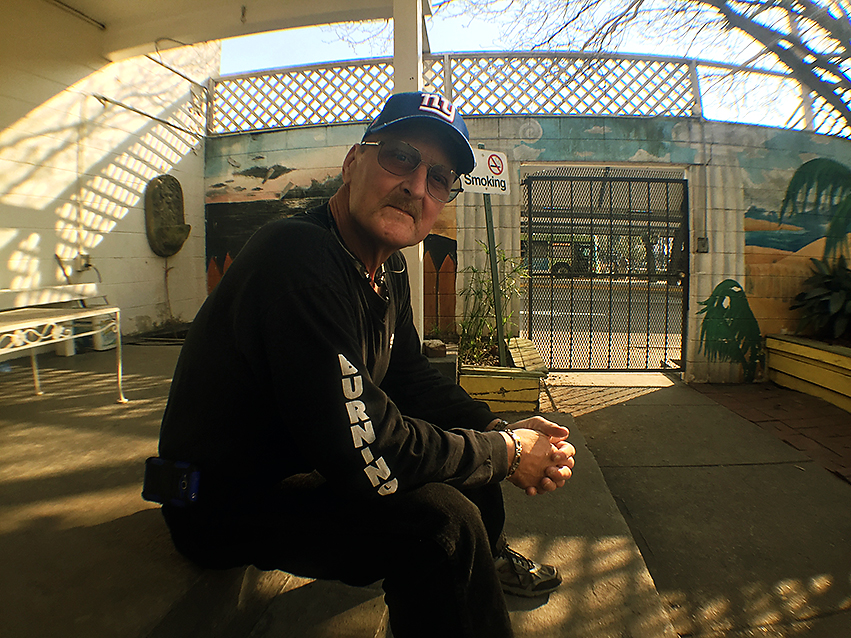 Losing your job can put you on a steep slide to homelessness. Job loss and alcohol addiction combined can make it difficult to climb back up. Joe Anderson needed stability and support to help him rebuild his life.

Joe lost his job and soon after, his apartment. Now homeless, he went from shelter to shelter looking for a way to rebuild his life. Union Mission gave him the support he needed to achieve his goals.

“It’s allowing me to transition back into that phase where you know how to deal with people,” Joe said. “When you drink, you hang your head down. You know people’s watching you and they frown down on you. I don’t have that now. It’s helped me gain my confidence back in myself.”

Within four days of entering Grace House’s 90-day program, Joe found a job in the hospitality industry. When he completed the Grace House program, Joe moved into the transitional housing offered by Union Mission’s Beyond Grace program. Working  and saving for his future, Joe hopes to continue in the culinary arts and become a caterer.

Union Mission gave Joe the stability he needed to start a new chapter in his life. He has the skills to create a promising future for himself. Thanks to those who have given generously to Union Mission, the support Joe received is available to those still in need.