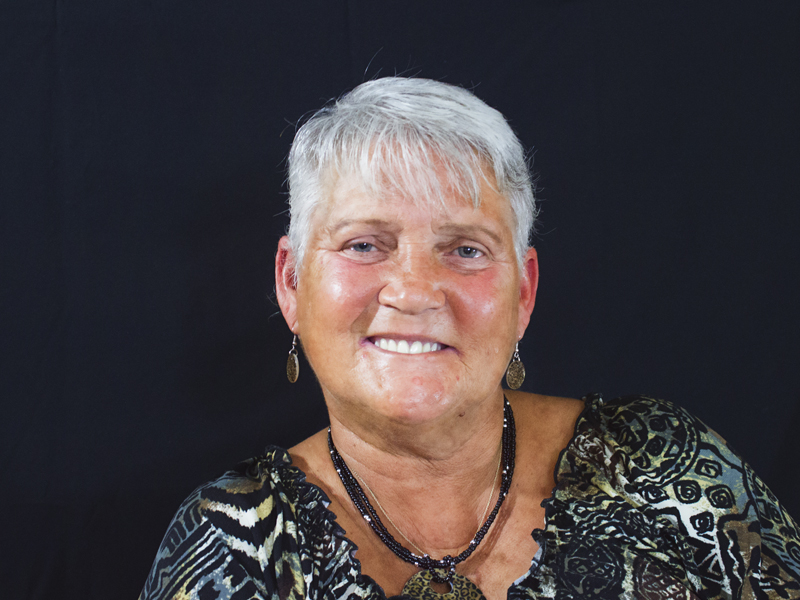 Homelessness has many causes. For Amanda, it was the diagnosis of a serious illness that left her unable to work. A waitress all her life, she had never made enough money to save. With no savings and no support, she was homeless within three weeks of losing her job.

She lived in her car until it broke down. With no money to afford repairs, she lost her car – the only shelter between her and the streets. Desperate, Amanda moved into a tent, a situation which drove her to depression and thoughts of suicide.

“It was 30 degrees outside,” she said. “It had been raining for four consecutive days. My ribs were broke from falling down a hill to use the bathroom. I had on the same clothes I had on for four days. “

Her faith sustained her during these dark times and that same faith prompted her to look for help. Despite feeling she was at the point of no return, Amanda reached out to Union Mission for a helping hand.

“I knew it was hopeless,” she said. “Nobody’s gonna help me. I couldn’t help myself.”

She met with LaMonica Graham, the manager of Union Mission’s Permanent Supportive Housing program. Ms. Graham reached out to the Homeless Authority to help find Amanda transportation and a bed for the evening. Amanda was given medical treatment for her broken ribs and when she was able, she moved into the Barnes Center, Union Mission’s permanent supportive housing for women with disabilities. 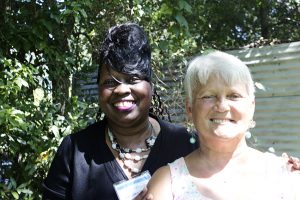 With the support she received from Union Mission, Amanda has rebuilt her life and left homelessness behind for good. She is a proud and active member of the Beulah Baptist Church in Savannah. Thanks to the generous donors and community partners who support Union Mission, the help Amanda received is still available to those working towards a brighter future for themselves and their families.