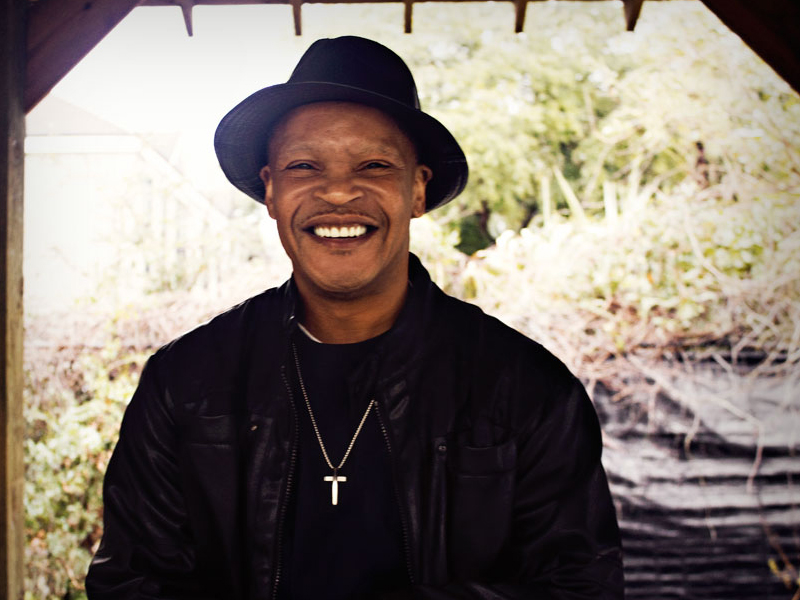 Drinking. Drugs. Dropping out of high school. Any one of the three could derail most people. Add a positive diagnosis of HIV and anyone could easily find themselves dealing with both homelessness and hopelessness. After years of facing all four challenges, Calvin eventually chose to work hard to create a brighter future for himself, rather than to give up.

At age 14 Calvin started drinking and using drugs. By 16, his cocaine and crack habit got him kicked out of high school. He ended up sleeping on the street, in the park, with friends and girlfriends (“I always had a girlfriend.”) — anywhere he could find. He occasionally sought shelter and meals from Union Mission, but did little to turn his life around. He earned his G.E.D. and even considered joining the military once, but after an arrest for burglary and four or five terms in jail, Uncle Sam did not want him. Calvin’s first chance at change came the night police found him asleep in an abandoned house and took him, not to jail again, but to the Salvation Army’s residential treatment program.

While in the residential treatment program, he tested positive for HIV. As frequently happens to those struggling with an HIV diagnosis, and still working on his recovery, he fell again into self-medicating. A cousin recommended that Calvin see if the Phoenix Project at Union Mission could help him, but Calvin didn’t immediately reach out to the Phoenix Project – he wasn’t ready yet.

Then, in 2010, Calvin was in a bicycle accident and broke his wrist. After surgery, he fell back into his old habits. He later returned to treatment on his own; he was determined to change himself and stayed with his 12-step program.

By this point, Calvin said he was “beat down, and sick and tired of being sick and tired.” He decided to reach out to the Phoenix Project. Once there, Calvin participated whole-heartedly in the classes and support groups, working hard to improve his physical and mental health and to prevent relapsing. He especially credits Ms. Pat, one of his counselors, whose faith in him enabled Calvin to succeed, even after a bump in the road sent him into a four-day relapse. Ms. Pat gave him a second chance, and Calvin successfully exited the program in 2013. A bright spot during his stay at Phoenix was meeting Stephanie, also in a program at Union Mission. They became engaged and later married.

With a burning desire to succeed and achieve his goal of staying straight, Calvin got a job painting houses, even earning a certificate that enables him to work with lead-based paint. After a year and a half, he was laid off. As luck would have it, on the bus one day, he ran into a friend who told him Derst Baking Co. was hiring. Calvin completed the application and within hours, he received a phone call, an interview and a job. After just two weeks, he was laid off. Determined not to relapse, Calvin found another job painting, until Derst rehired him in January 2014. He has been steadily employed there since and even won the company’s 2015 Flowers Spirit Award for his “caring and encouragement at work and in the community.” Calvin is the first employee on the production line to ever win this award.

Calvin says he keeps looking up, seeking opportunities to achieve his goals. He credits the programs and support he received at Union Mission as part of what has helped him to succeed, and he is now giving back. He works with the Phoenix Project, encouraging others with HIV. Additionally, he has earned the rank of soldier with the Salvation Army and serves on its advisory board, representing the homeless.

With the support of Union Mission’s Phoenix Project and the Salvation Army, Calvin is now drug- and alcohol-free, gainfully employed, married and soon to become a homeowner. Thanks to the donors who give generously to Union Mission’s programs, Calvin has the support he needs and his future is looking much brighter. 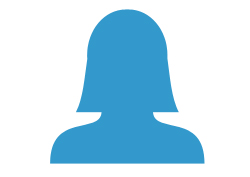 Marilyn Jones Armstrong has ridden the career-go-round, having worked in public education, human resources, technical writing and nonprofit administration. After 50 years of living in her native South, Marilyn moved from Charleston, South Carolina, to the San Francisco Bay Area for a few years. She landed in Savannah upon her return to the east coast and enjoys biking around town, walking her pug and volunteering for Union Mission. She graduated from the College of Charleston with a B.A. in fine arts and received her M.Ed. in elementary education from the ​​University of South Carolina.